How Games Work: Creatures Such As We – Gamification and Storytelling 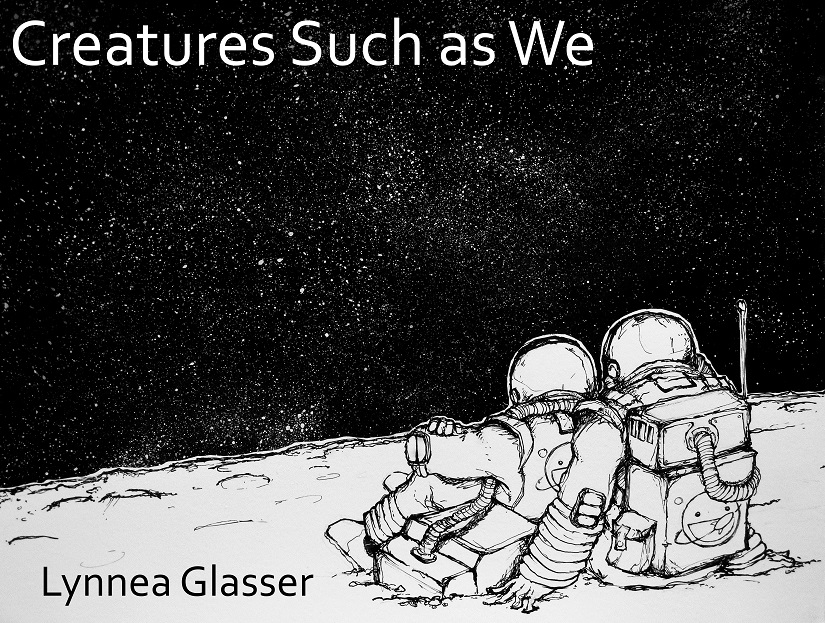 During the latest GWC 16 conference, there was a lot of talk about the future of gamification.

Everyone agreed that we are over the points, leader boards and badges so the next question that springs to mind is, where do we go from here?

There is an element of games that I personally think it's  their most engaging element and that is storytelling.

Stories are something that have been used by humans for a very long time as a means of communication. Myths and stories about heroes have been around since the dawn of civilization and serve as vehicles for civilizations to carry their message and culture across centuries.  Myth and story are something very important for people. They describe the characteristics of our individual cultures and give us a sense of identity from a very young age. A very good book on the subject is The Hero With A Thousand Faces by Joseph Campbell.

Myths and stories do say a lot about who we are and where we come from. They can engage and educate people. I still remember my 10 year old self learning things about Spain or Egypt when reading about Asterix's and Obelix's travels.

One thing that is obvious in gamification is that we need more storytelling. It doesn't have to be complex. Something simple like Mario wanting to get back his girlfriend from evil Bowser is enough. Sabrina Bruehwiler illustrated that point very nicely at the latest gamification meetup in Brighton. (video here)

The game I am talking about in this blog post is "Creatures Such As We" and achieves exactly the effect that  I think gamification should be ​aiming for. It engages players using just a story, nothing more.

There are no fancy effects, no sounds only text. It may sound a bit boring but I think it is very well done and a great idea for people with a rich imagination. ​

Creatures Such As We is essentially a Gamebook but in the form of a game.

It's creators describe it as "a philosophical interactive romance novel where your choices control the story".  ​

The player is taken on a journey with nothing more than text as a tool to engage him. You get a lot of choice throughout the game and you have to make a lot of decisions that change the story depending on your answer.

When I started playing it on my phone I was on a 3 hour flight and I did not stop playing till the moment I had to get out of the plane. It was eye opening how engaging a story in the form of a game could be.

Try the game I am talking about and let me know if you agree that storytelling is the way to go!​