Who are Generation Z and how can we best motivate them? 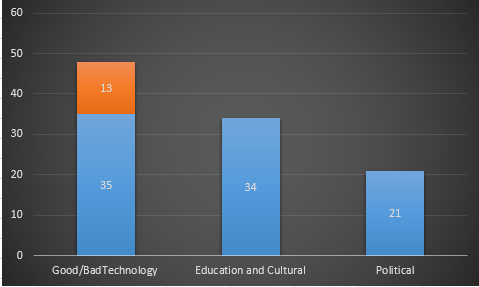 Who are Generation Z?

There are no definitive dates to define who falls in the category of generation Z, but most sources estimate generation Z to be those born between 1994 and 2010. This generation is typically defined by them being born and raised with ever evolving technology, most notably the internet. Generation Z are considered “native netters”, and are therefore generally considered to be the most proficient with technology. Socially and politically, Generation Z are also seen as far more liberal in regards to multiculturalism and have been exposed to more multicultural aspects of life. 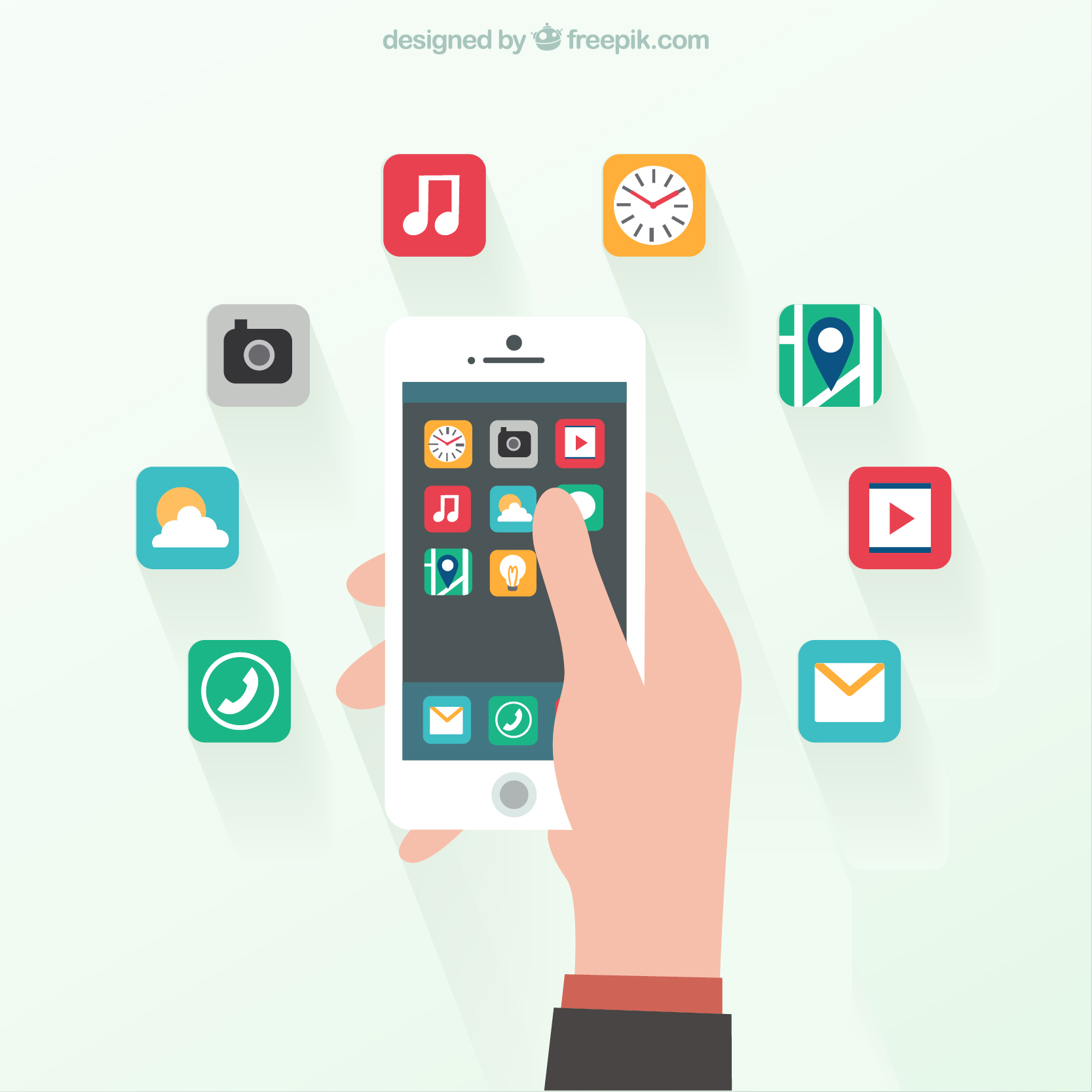 What does Generation Z consider to be their own defining characteristics? How can we work with this technologically adept, yet anxious, generation to motivate and engage them?

So what do those in Generation Z think about themselves?

We ran a Gamestorming exercise with 41 undergraduate university students across 3 classes and asked them to “generate an idea about how your generation is different from previous generations”. We used a variant of the game Brainwriting http://gamestorming.com/games-for-design/brainwriting/ to facilitate this.

The ideas they came up with were generally based around three themes:

You can see the results count in the graph on the right. The raw data is fascinating too, you can download it here: Raw Data for Gen Z 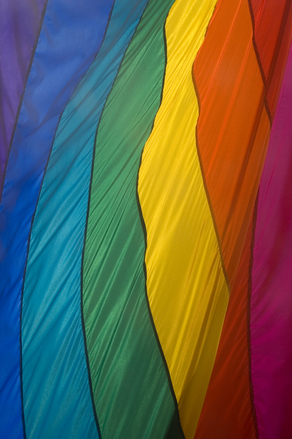 I split the technological aspects up into two defining groups: people who were positive about technology, and people who were negative about technology. As evident from our results, 35 individual points were made positively about technology, whilst 13 points were made negatively. Positive points were centred on social media and technological advances. The ability to communicate instantly with peers, the ability to find out vast amounts of information and advances in space technology like the mars rover landing are three of the points mentioned regarding positive change. The fact that technology is making us lazier, diverting our attention, making us an awkward and unsociable society and the fact that misinformation is spread quicker were some of the more negative points in regards to technology. It seems from this information that generation Z believe for themselves that a largely defining feature of their lives is the impact that technology has had on it.

Generation Z: "We are a Snapchatting, 3D printing, copy and pasting, fat generation."

Educational and cultural responses were particularly interesting, in which there were 34 in total. These centred on the rise in multiculturalism and globalisation, and how in the UK racism is not tolerated. People also mentioned gay marriage and its legality. As students, there were also concerns with the rising cost of education, but noted the availability of air flight travel as an important factor to considering education abroad. Generation Z are clearly more tolerant and liberal in their values in society.

Finally, political responses, in which there were 21 in total, were somewhat concerning. Some responses included the perceived fear of destabilisation in society from terrorism. There were also concerns with processed foods and an impossible standard of beauty that the media imposes on teenagers. There were also responses to suggest that Gen Z are far more environmentally conscious, although these thoughts didn’t always play out to actions. Finally, there were also concerns with health issues and the rising obesity problem in children.

So how will it be possible to motivate Generation Z? 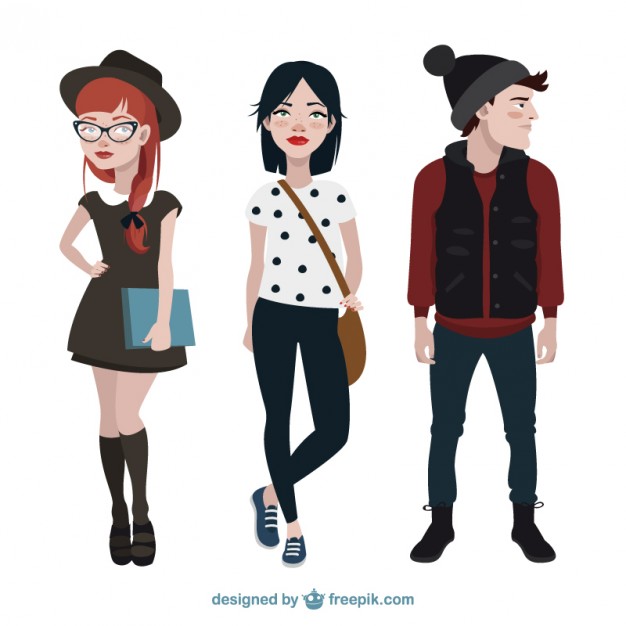 Generation Z are concerned with issues like being socially awkward, caused by an over-reliance on social media. As so much time is spent on social media, this looks like an area with great potential for using as platform to motivate Gen Z in the future. However, as a counter balance and to tackle the anti-social concerns, the need for self-engaging teams seems to be at an all-time high.

Gen Z don't like being socially awkward so rewards systems should be focused around events and meet ups to increase in person social interaction between colleagues and friends. Theme this with getting people offline and out into the countryside, to experience more of Mother Nature’s beauty, to help address the concerns of obesity and to help them reconnect with the environment.

Overall, the most prominent area that can be gamified is the technology that Gen Z live and breathe.

Take a look at the data and tell us whether you think Generation Z have described themselves correctly and how we can best work to motivate and engage them.